The Secret Of Demand Side Innovation

According to Drucker, being an effective innovator required this element. 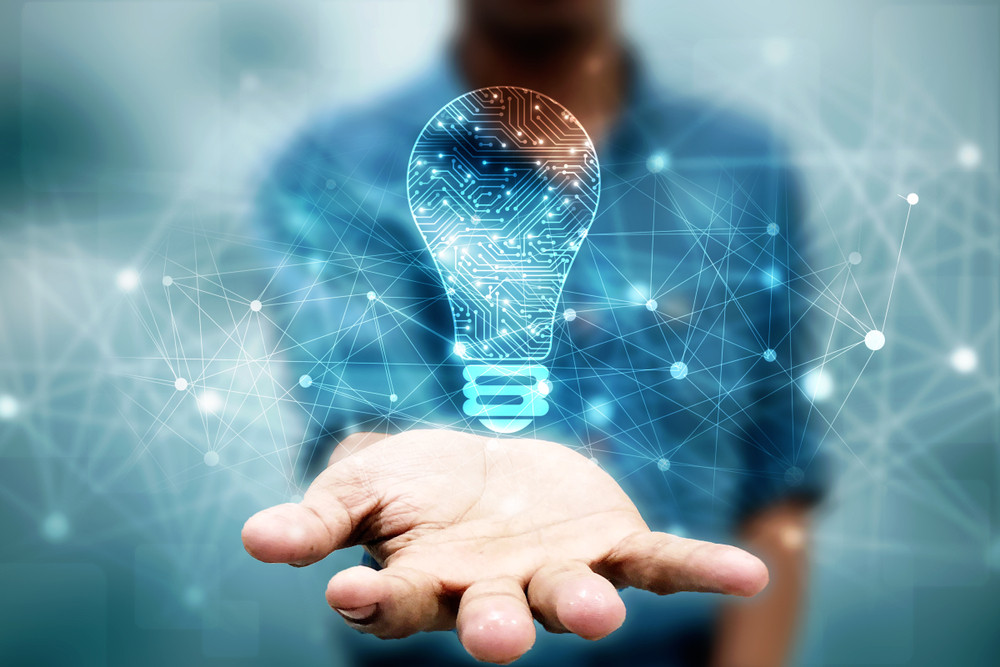 Frederick Smith thought up the idea behind FedEx while still in college and Albert Einstein developed the Theory of Relativity not while laboring before a computer or over complicated formula on a blackboard, but while lying comfortably with his eyes closed on a couch.

Is there anything you can learn from them about innovation? Peter F. Drucker thought so and explained exactly how to do it.

The Practice of Innovation

According to Drucker, being an effective innovator required a systematic routine. Drucker called this routine the practice of innovation, and he said that it involved analysis, system, and hard work. Yet this simple formula is more important than talent, ingenuity, and knowledge. Drucker claimed it was not his knowledge about a particular industry, but rather his ignorance which led to success.

An effective left-brain methodology has been used for years. It is used in many professions including the military, law, and medicine in analyzing and reaching logical conclusions when confronted with difficult and complex situations. It involves certain fixed steps.

You can’t get "there" until you know where "there" is. That’s not one of Peter Drucker’s injunctions; it’s one of mine. It’s my way of emphasizing that in order to solve any problem and come up with a left-brain innovation to solve it, you’ve got first to understand exactly what the problem is.

That’s the "there" in a problem situation requiring an innovation. For Henry Kaiser, the challenge was how to build the British-designed ships given the constraints that he faced.

After World War II broke out in 1939, the British were losing thousands of tons of shipping to German submarines. Britain was fully engaged in all aspects of fighting the Germans. The manpower, shipyards, and production facilities to build the fleets of new cargo ships needed simply didn’t exist.

So, the British looked to the United States, which was not yet in the war for building their new cargo ships. However, the United States did not have a terrific record in shipbuilding. In the previous decade only two ocean-going cargo ships had been built in the United States. However England was so desperate that it was willing to turn to the U.S. despite its lack of a track record.

So they contacted industrialist Henry Kaiser. Kaiser knew very little about shipbuilding and was completely ignorant about cargo ships. However, he looked at the British design and moved forward with an open mind.

Kaiser re-designed the assembly process based on using pre-fabricated parts so that no worker had to know more than a small part of the job. Moreover, he introduced American assembly-line techniques. The British knew that for close tolerances in ship building, special machinery was necessary to cut the metal accurately.

Kaiser came up with an innovation. He told his workers to cut the metal using oxyacetylene torches. In his ignorance, Kaiser replaced riveting with welding. He called his ships "Liberty Ships." He started building them and it didn’t take him a year for each ship. Instead, it took him about a month. Eventually he got production time down to a couple weeks and for publicity purposes, he even constructed one Liberty Ship in just four and a half days.

Approaching his problem out of his ignorance, Kaiser built almost 1500 ships at much less time and a quarter of the cost of other shipyards previously. What an innovation!

Kaiser’s problem had a number of situational factors that were directly relevant to his problem. Therefore, he needed to gather additional data. Kaiser knew what he didn’t have. He needed to know what resources he did have available. Kaiser looked into this, did his analysis and decided to apply Henry Ford’s assembly methods to ship building.

In this part of the left-brain innovation process, Kaiser had to decide on alternatives to solve the problem. Maybe he could have started a worldwide search for expert shipbuilders in neutral countries and offered them high wages. Maybe he could have designed new metal cutting machinery and produced it quickly using his methods.

About the same time, experts in Asia who had other problems adopted a much different solution to build the 717 mile Burma Road running around mountain peaks: 200,000 Chinese laborers. Different advantages and disadvantages lead to different alternatives.

All alternatives have both advantages and disadvantages. Kaiser took an enormous risk with his solution. He had millions of dollars invested in it before he built his first ship. Many of the methods he used had never been employed previously and many were themselves extremely innovative to say the least.

It was reported that because it took years and extensive training to enable novice fitters to tightrope across the high structures of the ship as it was being completed that Kaiser hired ballet dancers for this task.

During the analysis, the innovator essentially compares the relative importance of each alternative’s advantages and disadvantages. Some alternatives have few disadvantages, but no great advantage either. In any case, the innovator needs to think it through and document his thinking. This helps this left-brain method to be really effective in explaining the decision to others after the decision is taken.

I’m sure Henry Kaiser went through this process in detail in explaining what he wanted to do to his managers, workers, and his board of directors. He would have left nothing out, concluding that despite the risks, the best way to achieve the desired results was to implement the building of the British design in the way he outlined it.

If you want to be a Frederick Smith, a Henry Kaiser, or even an Albert Einstein in your field, just follow Drucker’s advice: analysis, system, and hard work.