There are two ways to imitate the innovations of others—namely; (1) developing a "me-too” or copycat offering to compete directly against the originator's innovation and; (2) launching a creative imitation of a rival's success.

The difference between a "copycat” and "creative imitation" strategy is straightforward.

A "me-too" offering is a direct near-duplicate of the original; a "creative imitation" offering attempts to make significant improvements and add a set of value-added services not found in the originator's innovation.

A "me-too" strategy sometimes works. But in the majority of cases, "creative imitation" works much better.

Copycat rivals make little or no change to the basic innovation. They simply "swipe" and hope in an expanding market they too will prosper.

Creative imitation requires improving upon or creating meaningful differentiation from the originator's innovation.

Copycat/me-too strategies work when the originator fails to fully exploit its market, that is, under-markets.

For example, if a new product is introduced in a specific geographic region, and the innovating company fails to rollout the successful product to other regions, competitors will (if possible) fill the vacuum with "me-too" look-alike products.

Simply put, the "copycat" will be successful if the innovator fails to aggressively capitalize on its proven success.

Exploiting fast and successfully identified internal successes can fortify the originator's market position and squash "copycats" before they get a foothold in the marketplace.

Creative imitation is an effective market entry strategy to gain market position from the originator.

He offered IBM's entry into the personal computer market an outstanding example of an imitator successfully improving the original innovation.

IBM, for example did not break new technological ground in responding to Apple's personal computer.

Ways to Differentiate a Product or Service

David Ogilvy, founder of Ogilvy & Mather, was a true marketing genius. Here's what he said with respect to "me-too" versus "creative imitation" offerings:

If a particular market category is growing by leaps and bounds, with very few brands in it, it is possible to introduce a “me too” product successfully… But the risks are great…

Use research to make sure that consumers can see what's different about your product when they use it and that this difference means something to them.

Take-home message: Innovative/creative imitators (as opposed to me-too imitators) attempt to supply something truly different than the originator.

Said Drucker: “By the time an industry growing rapidly has doubled in volume, the way [the market leader] perceives and services the market is likely to have become inappropriate…

In particular, the ways in which traditional leaders define and segment the market no longer reflect reality, they reflect history."

For example, nearly a quarter century ago, the parent company of Management Matters Network pioneered the first large-scale conference ever on marketing on the Internet.

It was a runaway success. The market "grew rapidly and doubled in volume" over the course of one year.

And, as Drucker said, the market changed and very specific niches emerged (e.g., E-Tailing, E-Sports, E-Autos, E-purchasing and the like). Every one of these niches became large-scale conferences unto themselves.

Stated differently, with market expansion, new niches inevitably present themselves. But newly formed niches tend to be ignored by many successful innovators.

If emerging niches are not capitalized upon, "newcomers," "outsiders," or former "second raters" can gain a foothold in the marketplace if they customize their offerings to the new niches.

The response by dumbfounded market leaders usually goes something like this:

“We really don't understand it. We were doing great, but these upstarts started selling to customers we thought too small to service unto themselves. All of a sudden they had a major market position in the market we pioneered.”

Why Do Organizations Allow This to Happen?

The answer is simple: Many companies fail to implement a formalized strategic marketing planning system that would identify situations that make the organization vulnerable to competitive attack and identify new opportunities for growth.

To repeat: Neglected niches give newcomers an opportunity to enter the marketplace with a product or service customized for emerging, new niches that the market leader ignores. (See the Xerox and ADP examples below).

Carving out a specific niche or set of niches that can be uniquely served by the creative imitator, usually spells success in the marketplace.

If the originator satisfies what the niche market needs, it can be called capitalizing on identified success.

If a rival gains a foothold in the marketplace by customizing it's offering to the emerging niches, it's called "creative imitation."

The creative imitator determines what's missing and how to supply it.

Perhaps this thought is best expressed in a book written by a 14th century samurai warrior:

"First, injure the corners… Then, proceed with a frontal attack.”

(The Xerox and Paychex examples that follow brings this statement to life.)

Drucker singled out the early Xerox company as a prime example of a successful innovator that opened the door to creative imitators.

Xerox dominated the market for office copiers in the ‘50s and ‘60s. They proved a market existed for copying machines.

Xerox charged a premium price for its services and focused on "big users." That, of course, was a high profit segment of the market.

It did not reject smaller customers (e.g., dentists, doctors, school principals, and small businesses) but it did not actively seek them or service them.

Indeed, it did not develop a small copying machine that would fit the needs of smaller customers.

This created the opportunity for Japanese imitators to enter the market. They served "the unserved niche markets" created by Xerox's breakthrough innovation.

The Japanese, in essence, analyzed which market segments Xerox was exploiting, and which ones were being ignored.

The Japanese identified Xerox's failure to serve the newly emerging segments and reacted quickly by designing and selling copy machines that fit the needs of the low-usage market segment.

They did not compete directly with Xerox; nor did they offer a machine with the speed and clarity of Xerox's technological wonder.

Instead, they provided users with a low-cost, simple machine. That's what this market segment needed, wanted, valued, and were willing to pay for.

Creative imitators, as this case shows, did not succeed by taking away customers from the pioneers (in this case Xerox), who first introduced an innovative product that seemed unbeatable in the marketplace.

But they did succeed by serving neglected market segments or niches the pioneer created but did not adequately service.

Again, Drucker's insight shows that as a market grows and develops, trying to satisfy every single user through the same product or service is a recipe for inviting creative imitators into the marketplace.

This is what happened in the Xerox case. They lost nearly 50 percent of their market share over relatively short period of time.

The Japanese took away a large share of the copier market by, first, designing a simple-low-cost machine designed to serve specific market niches ignored by Xerox, and then moved into a successful frontal attack aimed at Xerox's high-usage customers.

The point? If the pioneer did everything right the first time, the door was closed because there was no opportunity for improvement. But that's rarely the case!

Established market leaders, observed Drucker, have a tendency to allow themselves to lose market leadership and markets by enabling competitors "to establish a beachhead… one which the established leaders do not defend at all or defend only halfheartedly."

Another Example of Successful Creative Imitation

ADP focused its efforts on large organizations—the high-usage segment. Indeed, this was (and still is) the high profit part of the market.

ADP, at the time, refused to recognize "that the nation's 6 million small companies—those with fewer than 20 employees—added up to one big market," reported BusinessWeek magazine.

Concentration on the high-profit segment of the market is called "market creaming." Developing different products or services for different market segments is called "differentiated marketing."

So "market creaming" and failure to practice "differentiated marketing" made ADP vulnerable to attack.

A small company started by Tom Golisano calledPaychex concentrated on the market ADP considered too small.

Paychex and others identified ADP's two vulnerabilities and reacted by designing and selling a set of services to the low-usage group.

These companies did not compete directly with ADP. Instead, they provided small user groups with what they needed and valued.

Subsequently, he became a multi-billionaire by successfully applying "creative imitation."

That certainly would have (at the time) taken away important sales from newcomer competitors and, in all likelihood, added billions of dollars to their net worth.

(In future issues, we will discuss strategies for defending existing market positions.)

Creative imitation is a strategy used by many of the Fortune 1000 companies to achieve growth.

Sam Walton, founder of Wal-Mart, had an obsession with seeking improvement by visiting competitors' stores.

Michael Porter, in several articles, demonstrated how Wal-Mart liberally borrowed competitors' innovations but added consumer value to them by providing features that were missing in the original product or service.

The sum total of Wal-Mart's "creative imitations" acted to eventually transform the entire organization and led to many original innovations. 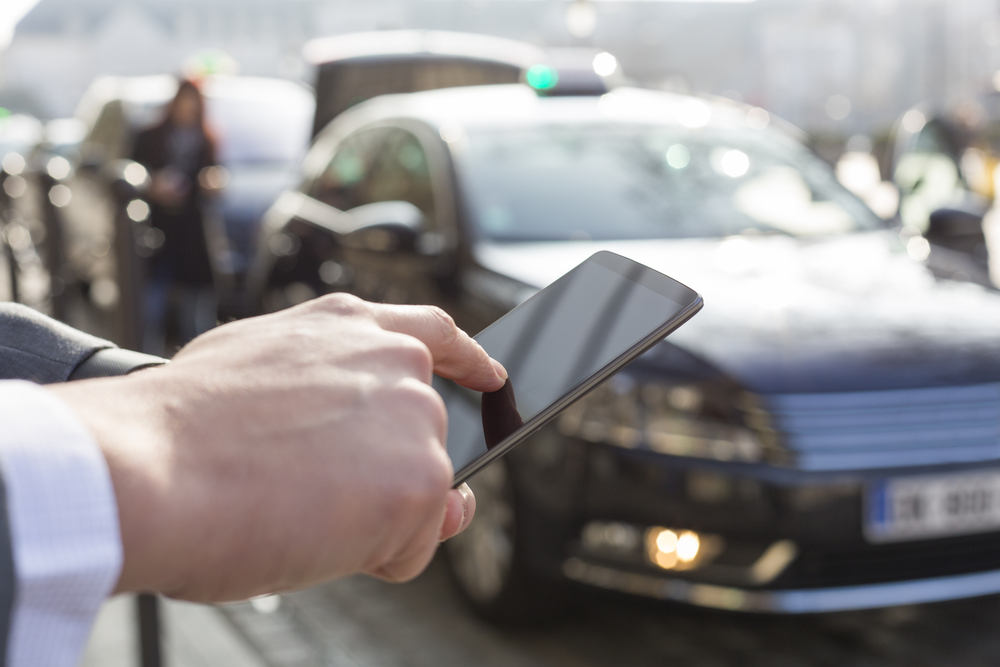