According to Drucker, executives in organizations of all kinds and sizes must systematically ask and answer three questions.

Corporate planning has evolved over the years. Strategic planning is but one step (albeit an important one) in a series of relatively new tools to help organizations think through what must be done and how to do it.

This article is the first in a series about the process of strategic planning. [Stay tuned: we will be offering a short online course in 2018 that will provide a step-by-step approach for constructing and using a Drucker-inspired strategic plan.]

The prime example used in this article details General Motors’ brilliant, market-focused plan in the 1920s to unseat the established, entrenched market leader in the low-price segment of the market (Ford's Model T).

Three books shed much light on how Alfred Sloan, GM's chief executive for over 30 years, constructed this plan relying on his understanding of the marketplace, personal experience with Henry Ford, and a small staff of executives.

Drucker's analysis of the GM versus Ford battle provides us with clear-eyed insights with respect to building a model of the "ideal business" and what's required to convert it into operating reality.

Sloan's explanation of how the GM strategic plan came into being takes the reader from understanding the situation GM faced in 1921, to specific how-to pointers.

We highly recommend all of these books to readers wanting more lessons that will serve them well on the corporate battlefield.

Managing change demands a form of strategic planning that harmoniously meshes the need to perform competently today with preparing for tomorrow's opportunities.

For Peter F. Drucker, strategic thinking was not a mechanistic set of rules but a process of thinking through the organization's purpose and objectives. According to Drucker, executives in organizations of all kinds and sizes must start by systematically asking themselves three questions:

1. How do we make our present organization more effective?

2. How do we identify and realize the organization's potential for growth?

Said Drucker: "Each of these questions requires a distinct approach… Each asks different questions… Each comes out with different conclusions… Yet they [are] inseparable…

The Traditional, Transitional, And Transformational Business

John Flaherty, an acknowledged Drucker management expert, added to our interpreting and understanding Drucker's change management/strategic thinking methodology when he distinguished among three business dimensions – namely, the traditional, the transitional, and the transformational.

We all think in terms of words. The more words we have, the more powerful our thought processes.

For us, Drucker's three operative words -- "is," "will" and "should" -- truly assist executives charged with the awesome responsibility of thinking through what must be done to move from the euphoria of success in the traditional business (which inevitably becomes obsolete) to continuously rejuvenating the company strengths and identifying opportunities for building on those strengths – the transitional phase.

The transitional phase also calls for identifying dangers and weaknesses and converting them from problems into opportunities.

Further, the transitional phase requires asking and answering the Drucker questions related "to [identifying] restraints and limitations that impede the organization's full effectiveness, and hold down its results."

For example, the inability of the traditional business to successfully exploit new opportunities because the organization has outgrown its policies, organizational structures, and rules of behavior which were designed for a much smaller organization. (This will be a subject of a future article).

The transformational stage requires continuous attempts to ask and answer the question "what should our business be?" Every organization sooner or later becomes obsolete as a result of either competition or new technology.

It would be much wiser for managers to recognize this reality and attempt to do to the obsoleting which, in many instances, requires "creative destruction" of what already exists; it also requires deep understanding Drucker's approach to innovation and internal entrepreneurship that makes "innovation" into an acquired management skill rather than a "Eureka moment."

This remainder of this article focuses on the question "what should our business be?"

The early General Motors Company provides us with a magnificent example of what strategic planning really is.

General Motors for many years was the world's largest and most profitable automobile company in the world. But in 1921 it was on the verge of bankruptcy.

Prior to 1921, GM was a "hodgepodge" of eight automobile companies – two marginally profitable ones and six losers – that were pasted together without any unifying strategy.

The only hope for survival – thought most of GM's decision makers – was to attack the low-priced segment of the market which was then dominated by Henry Ford's Model T.

Ford commanded nearly 60% of the total market with the Model T. This was a growing market but, at the time, there were no challengers to Ford's established, well-entrenched position in the marketplace.

The attack plans, according to John McDonald called for launching a new and improved Chevrolet directly against the Model T.

"The new Chevrolet would have an air cooled motor, more styling, better performance, a variety of colors to choose from and other features not found in Ford's changeless , standardized, inexpensive, Model T. "

This was a big gamble. A frontal attack by Chevrolet on the Model T could make or break GM.

They would either be successful or close their doors forever. In other words, a frontal assault was viewed by all involved as a "bet your business" strategy.

GM's executives were well aware of possible counter-moves by Ford. These included:

1. Ford could immediately cut the price of the Model T, widening the price gap between the two cars (Ford's Model T was then $450 and Chevrolet would be offered at $600).

2. Ford could accelerate development of his much talked about Model A car which incorporated many major technological improvements which would enable it to compete effectively against Chevrolet's state-of-the-art key features because it was comparable to Chevrolet in price and design.

3. Ford could introduce what he called the Model TT which was an improved version of the Model T, with many common parts, and would enable Ford to still reap economy of scale benefits to maintain his low-cost producer status while simultaneously enabling Ford to offer a higher-quality car at a lower price than the Chevrolet.

4. Ford could combine these three strategies or any combination of the three. For example, lowering the price of the Model T while simultaneously introducing both the Model A and the Model TT.

If Chevrolet decided to launch a direct frontal attack against Ford, and Ford put into action the above-mentioned defensive strategies, Chevrolet would not have been able to (in all likelihood) achieve the required unit sales volume required to survive in the marketplace.

In Druckerian terms, Chevrolet would be a marginal business at best, and, even more dangerous – tend to fall behind further and further with every turn of the business cycle. No business can afford to slide for lack of adequate growth into the marginal position into which Chevrolet was vulnerable.

Sloan vigorously objected to the "frontal attack strategy" proposed by other members of the GM executive committee because he had a profound sense of reality, and the ability to simulate the likely outcome of a "bet your business" plan to invade Ford's market position.

According to McDonald and Drucker, Sloan formulated the first known business strategic plan which thought through what the ideal automobile company would look like.

It was a plan that would not compete head-on with Chevrolet but rather change the market structure, if successful, of the automobile industry… and catapult GM into the industry leader.

In Sloan's mind, his plan had a much higher probability of success. And, of course, he was proven right.

Please Note: read Part 2 of this article (https://www.managementmattersnetwork.com/competitive-strategy/columns/crafting-executing-strategy-part-2)  to learn the specifics of Sloan's strategic plan to gain market position in the total auto market and unseat Ford's entrenched position in the low-price segment of this market. 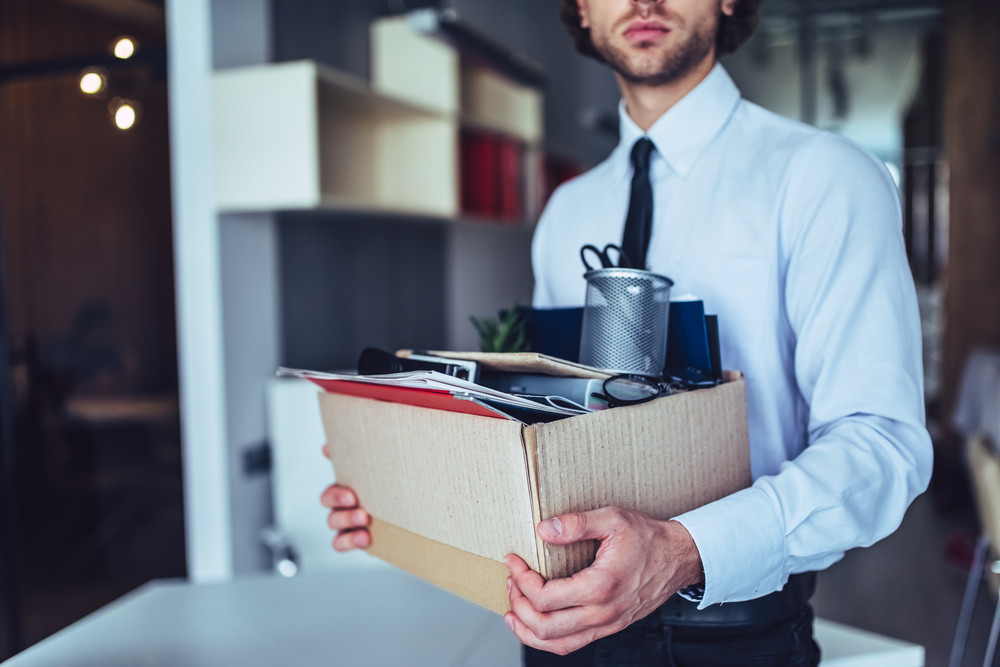 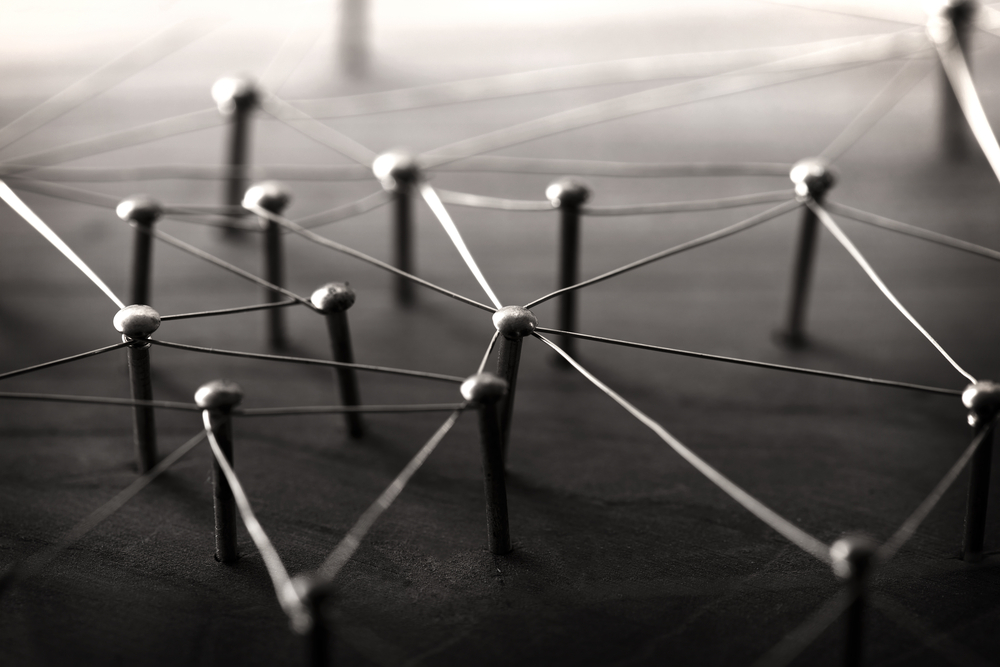 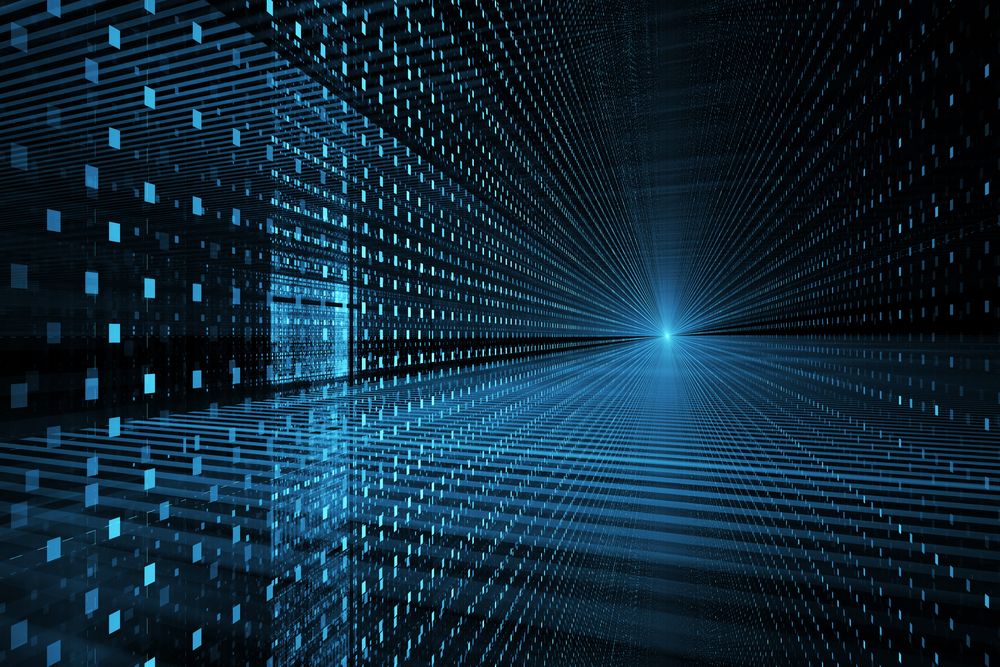 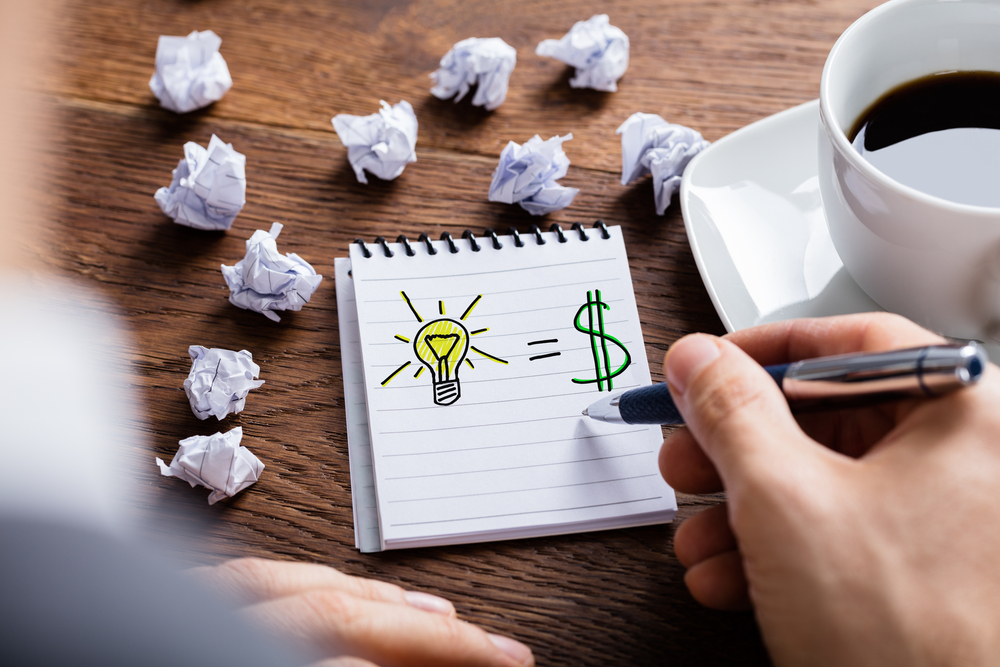 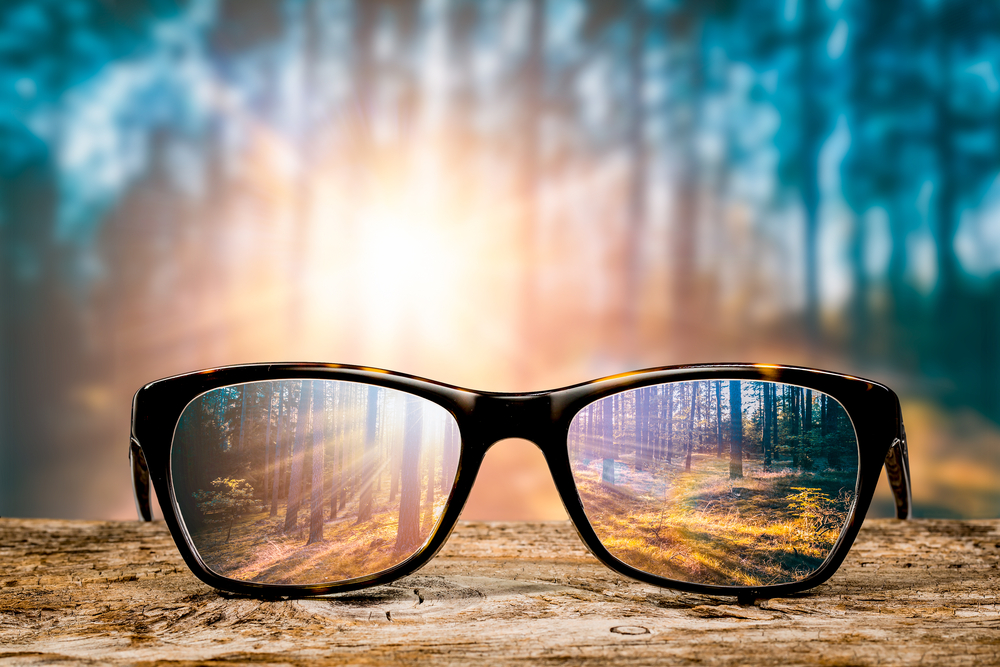 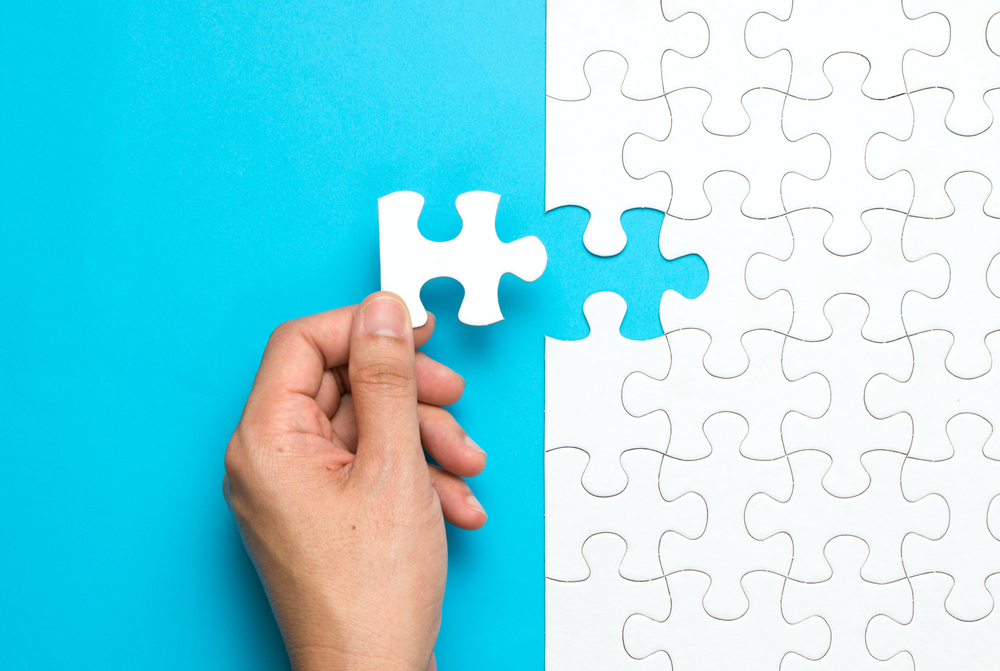 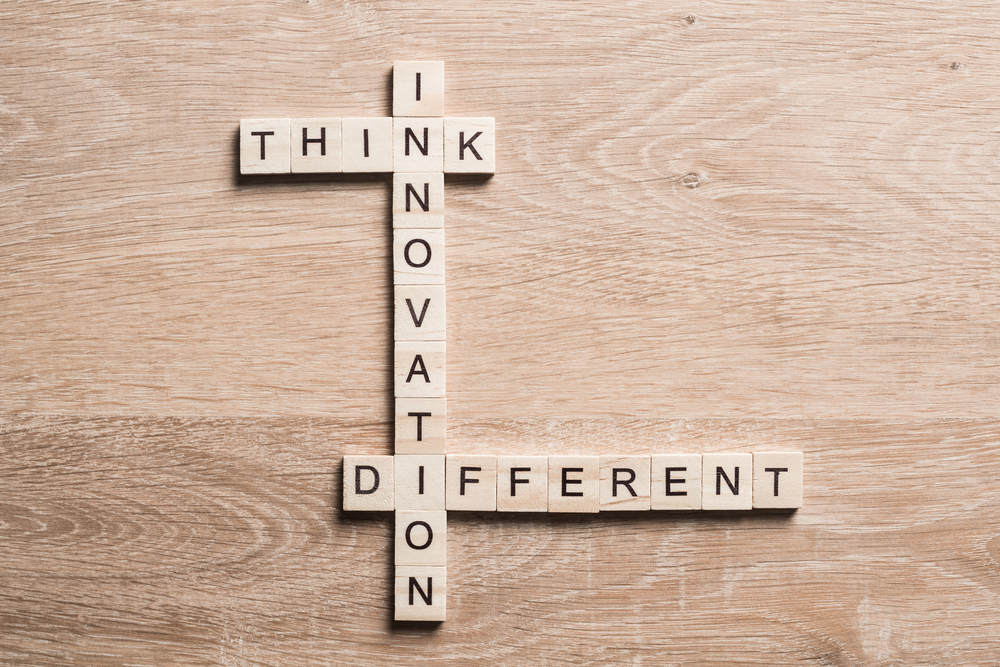 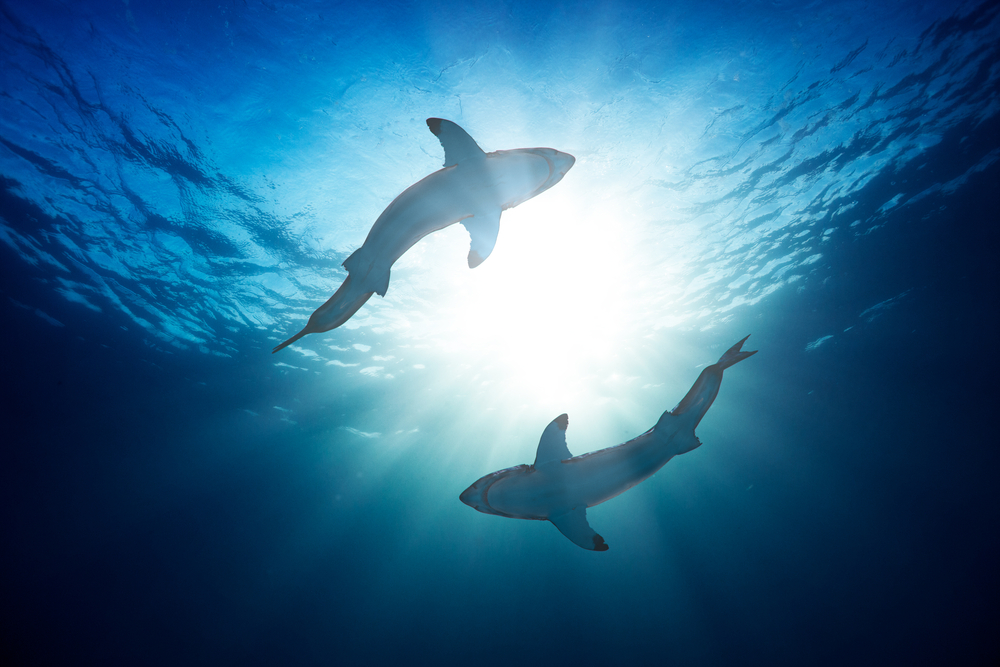 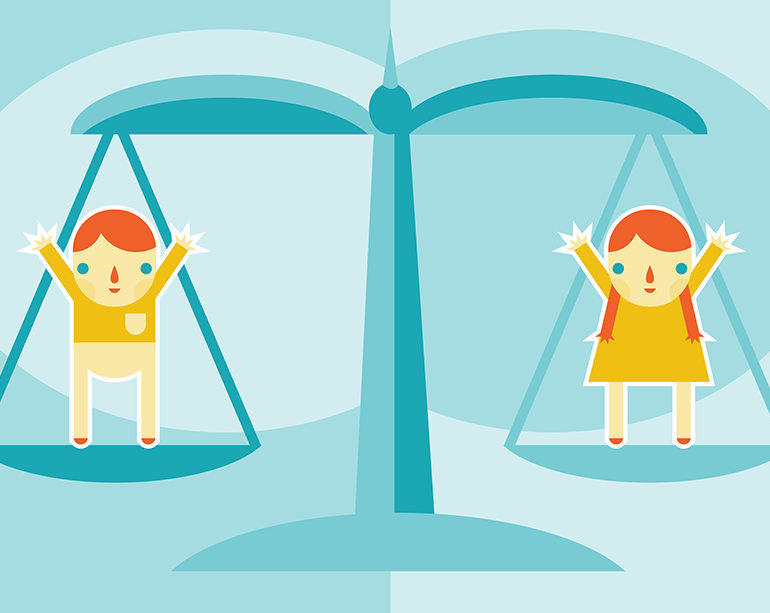 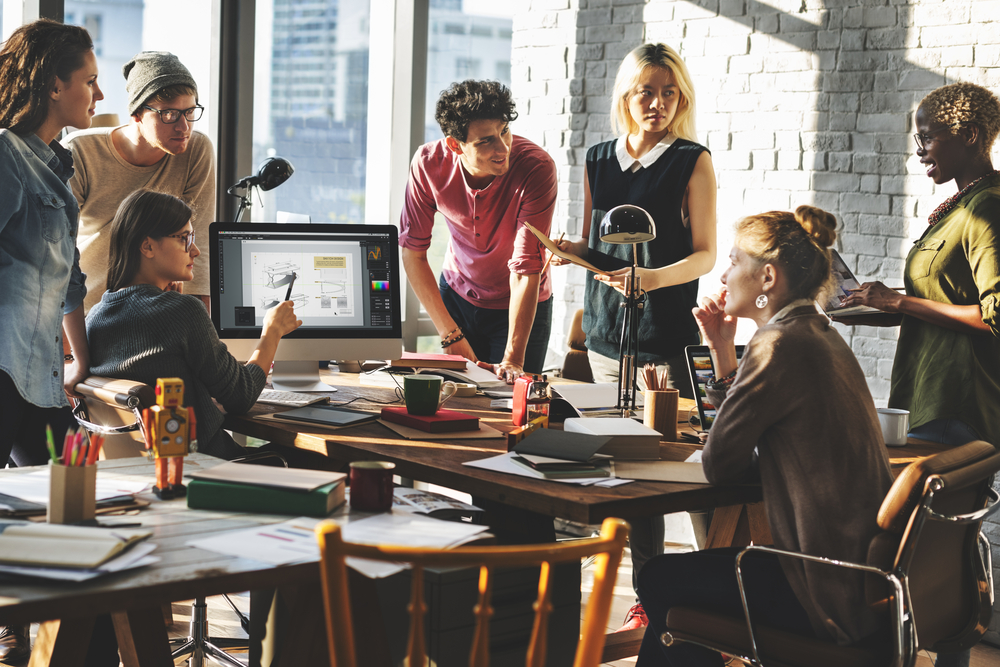 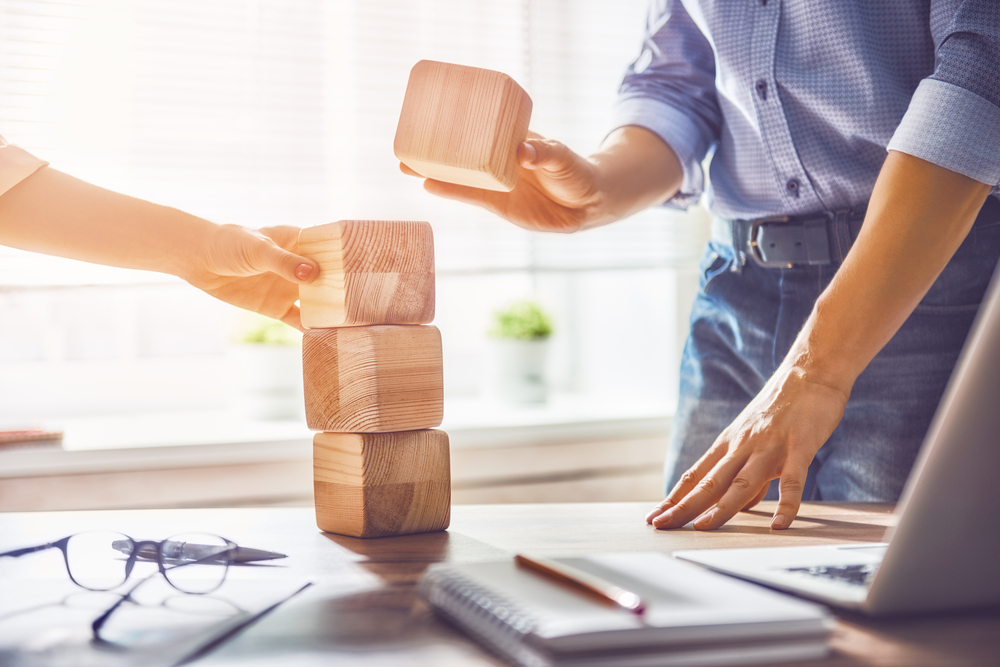 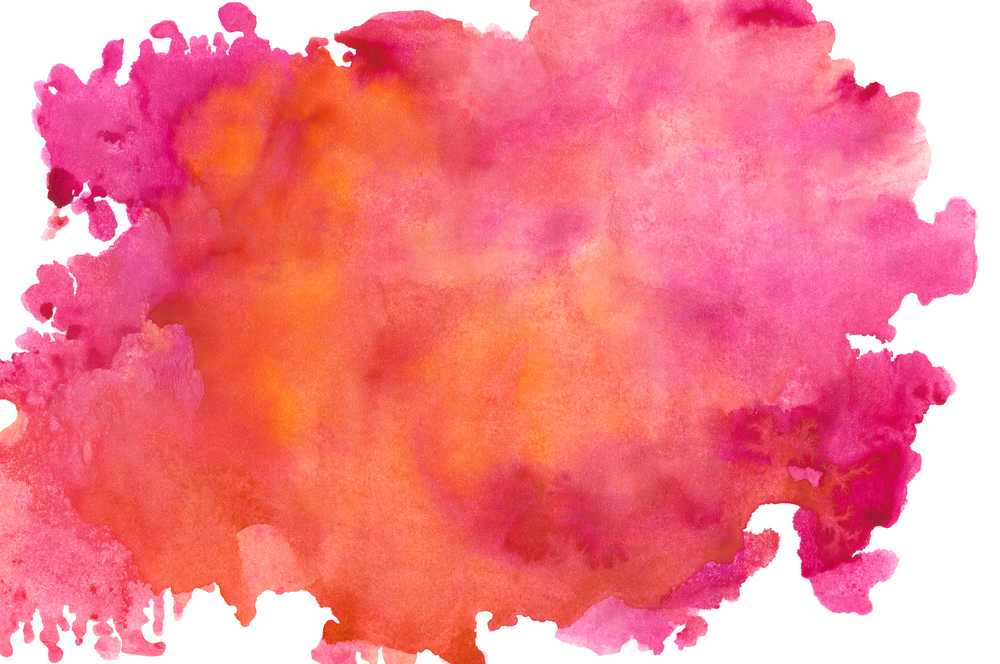