How To Be Successful vs. How To Be Useful 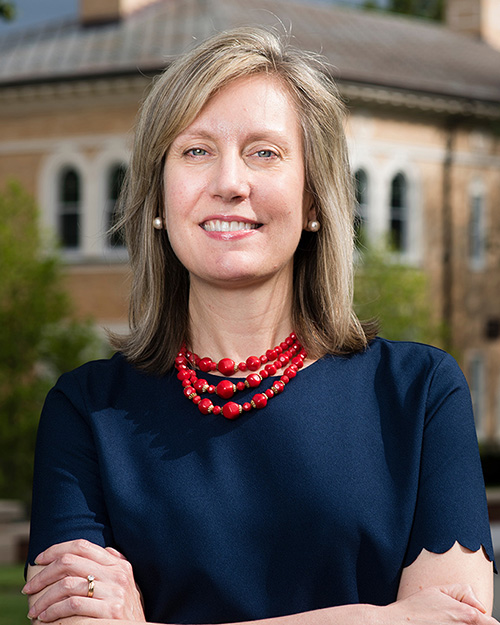 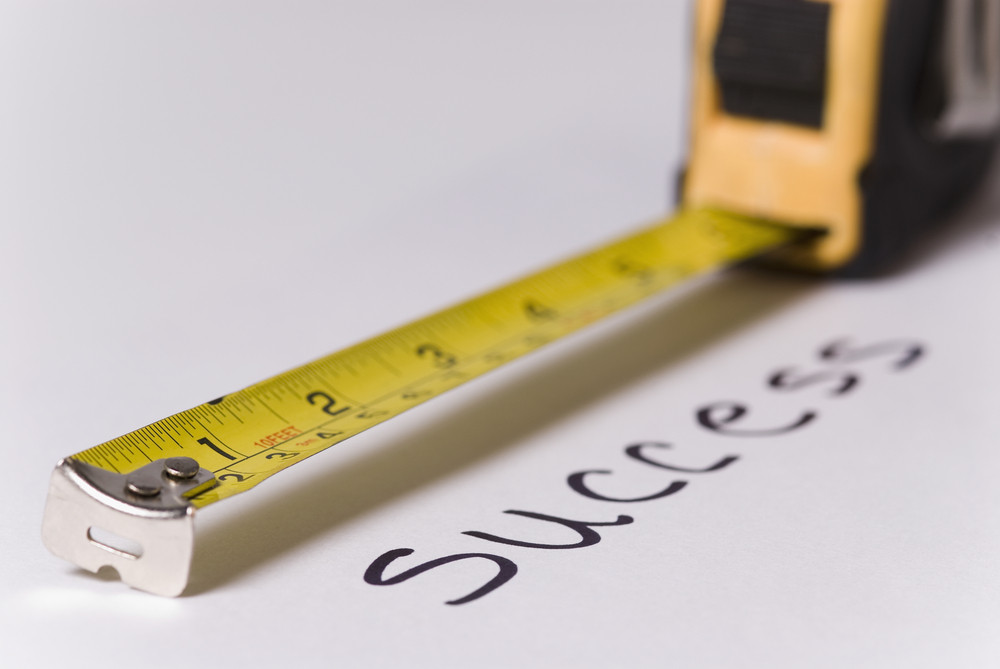 Recently I had the distinct privilege to spend two days at the United States Military Academy – the Nation’s premier leader development institution and coincidentally, my former place of employment for the better part of 10 years - with several of the most successful leaders on the planet.

Although I retired from the Army last summer and transitioned to the civilian sector, I was grateful to return to West Point as an invited guest.

The gathering was a reunion for the West Point Class of 1951 Distinguished Chair for the Study of Leadership, facilitated by the current Chair – General (Retired) Lloyd Austin.

Austin’s long and distinguished career in the Army culminated in 2016 as the Commander of United States Central Command (CENTCOM), arguably the most important and influential military position in the world thanks to events of the last two decades.

It would be totally logical to assume that a military academy would look to other highly successful military leaders to impart wisdom and inspire young cadets as they prepare to join a profession imbued by the West Point ideals of duty, honor, country - and few meet that description better than Austin, himself a 1975 alumnus of the Academy.

However, this assumption would be wrong. Among the esteemed chair holders present, Austin was the lone veteran. Indeed, West Point recognizes the tremendous value of learning from diverse perspectives and the leaders assembled have distinguished themselves in social, public and private sectors:

Tom Tierney was Austin’s immediate predecessor and is the CEO and co-founder of The Bridgespan Group, a non-profit offering leadership consulting and professional services to other social sector and philanthropic organizations working to address the most pressing global challenges. Prior to joining Bridgespan, he served as CEO at Bain & Company for seven years.

Tierney shared a deeply personal experience to illustrate the power of learning from failure. While this lesson was a significant one, his demonstrated humility and willingness to show vulnerability were equally as impressive.

Also present among the former chairs was the ebullient Frances Hesselbein – perhaps the greatest leader that most people have never heard of. Frances arrived on the National stage in 1976 when she became the first CEO of Girl Scouts of the USA chosen from within the organization.

During her 14-year tenure she completely transformed a failing and increasingly irrelevant organization to the premier leader development enterprise for women and girls that we know today.

Related Reading: The Woman Drucker Said Was The Best CEO In America

In 1990 she appeared on the cover of Business Week magazine under the headline “Best Leaders in America” and was subsequently awarded the Presidential Medal of Freedom, our nation’s highest civilian honor.

To propagate her experience of implementing excellent leadership and management practices in the social sector, she founded the Peter F. Drucker Foundation for Nonprofit Management which continues today as the Frances Hesselbein Leadership Forum at the University of Pittsburgh.

Frances epitomizes the ideals of selfless service and respect for all, and is the single greatest human being I have had the privilege of knowing and learning from. I will have much more to share about her and her remarkable leadership journey in the future.

Lessons From Drucker Live On

The final luminary in the group was renowned author and thought leader Jim Collins. Collin’s bestsellers Good to Great, Built to Last, and How the Mighty Fall are essential reading for anyone concerned with evidence-based leadership practices.

Although he spoke to the crowd about several significant findings from his more than three decades of research, a simple story he related about a transition period in his career and a brief encounter with Peter Drucker may have been the most profound lesson of the event and resonated deeply with me.

Collins had the opportunity to meet Drucker when he was considering leaving a prestigious position at Stanford Business School to strike out on his own. Anxious and uncertain about the move, he shared his reservations with the esteemed scholar.

Drucker responded “You seem to spend a lot of energy on the question of how to be successful. But that is the wrong question." After a suitable pause for effect he continued, "The question is: how to be useful!"

When we consider the notion of being useful, it changes the metrics by which we measure success. Net worth, number of books sold, awards and recognition are inconsequential in comparison to the positive contributions we make to improve the lives of others.

My favorite American philosopher, Ralph Waldo Emerson seemed to incorporate this concept of human utility when he wrote among his definitions of success, “To know even one life has breathed easier because you have lived.”

If there is one unifying characteristic that each one of the leaders assembled that winter day had in common is that they had each dedicated their careers to being useful, and continue to do so along multiple career branches and sequels.

Having recently completed almost 30 years of Army service myself, I found this construct to be of great value. Like many other veterans navigating career transitions, I struggled with what I do next.

Upon reflection, the desire to be useful figured prominently into my decision-making process albeit at a subconscious level. As I continue what Frances Hesselbein calls my “leadership journey,” I will deliberately make it the primary criterion.

Although I enjoy storytelling and sharing my success and failures in the classroom so that students may learn from them, admittedly I am a reluctant blogger. When initially approached by the editors here I thought “I don’t have any extraordinary achievements or insights. Why would anyone care to read what I have to say?” and really struggled with the decision to contribute.

Shortly thereafter I was discussing the opportunity and my trepidation with a colleague who has since become a trusted advisor.

She told me I was taking the wrong approach saying, “This is your duty! Don’t worry about who will read it. Something you say will be of value to someone.” In other words, stop worrying about being successful and focus on being useful!

In the coming months I intend to share stories about people from diverse backgrounds who have inspired me, successes, failures, and the lessons learned, leadership research I find valuable and other items of interest.

Admittedly it’s a leap for me.

My only hope is that my contributions will be useful to somebody, anybody reading.