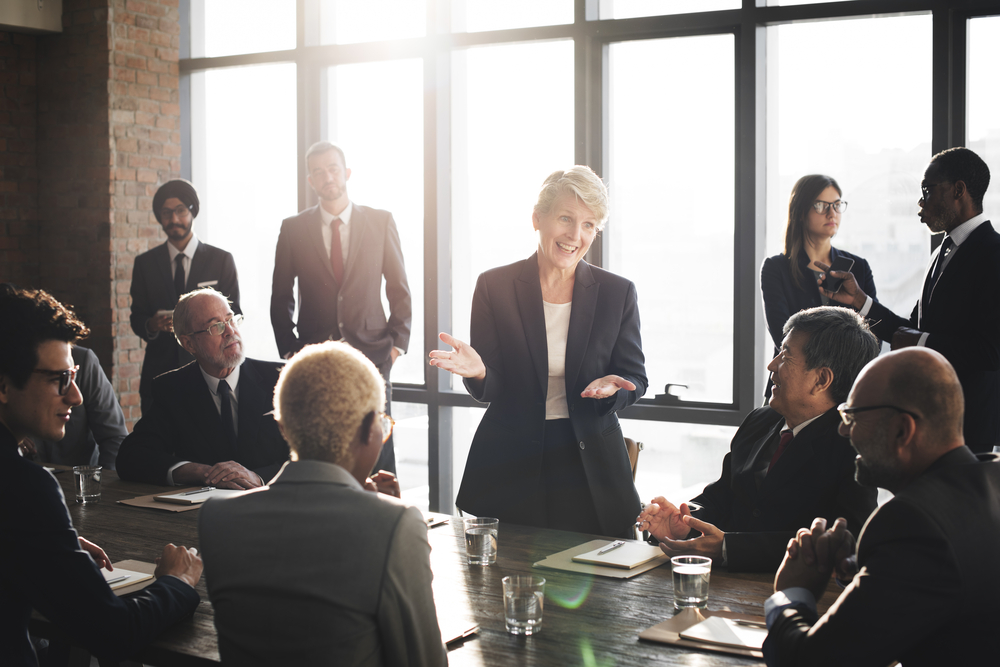 Jack Welch spoke to Stephen Dubner for the new episode of Freakonomics Radio's "Secret Life of CEOs" series, which was just released: http://freakonomics.com/ceos

One thing that came up repeatedly during their hour-long conversation is what Jack Welch learned about managing employees during his long tenure running G.E.

While Welch is best known as the CEO of the conglomerate, his background was not rooted in finance or management, but in chemical engineering. Welch says this degree was helpful as the field of engineering always leads you to critical thinking.

“You’re working on unknown paths to try and find a solution. And that thinking is very helpful in management,” said Welch.

Welch is also known for being an advisee of Peter F. Drucker, the founder of modern management. Drucker studied GE for years and consulted Welch when he was the newly appointed of the ever-expanding GE conglomerate.

Drucker challenged Welch by asking, “if you weren’t already in business, would you enter it today? And, if the answer is no, what are you going to do about it?”

Welch’s excerpted quotes below will make any manager re-think how the manage and interact with their employees. Are you managing for greatness?

1. "Everybody's got to feel like a participant. And you find ways to include everybody in the party in some way. Some get rewarded more than others. But we had 65,000 people getting stock options at the end. We started with 150."

We had the appraisal books that said everybody was promotable. Everybody. No one said what they thought of people and their performance."

3. "Treating everybody the same is ludicrous, and I don't buy it. It's not cruel and Darwinian and things that people like to call it. A baseball team publishes every day the batting averages.

And you don't see the 180 hitter getting all the money, or all the raises. Athletics is the purest form of differentiation, because it's public. Everybody understands it - the fans understand it, the people understand it.

Related Reading: The Lessons We Can All Learn From The Way Drucker Questioned His Clients

Big business is more subtle and it's more qualitative. The precision isn't there to differentiate. So judgment's important. But you don't win with a gang of mediocre players in business or in baseball."

4. "I feel when we have to lay somebody off, it's the manager's responsibility in many ways, not the person's. They hired them. They're responsible for developing them.

Those two things, if you practice that religiously, you'll stay out of trouble, you'll be perceived as fair. Maybe not loved, initially, but people will come to respect you."

5. "Businesses don't celebrate enough. I fought that battle for 40 years, celebrate more! At G.E., when we won a big contract, we'd open the bar at five o'clock in the building."

6. "I had plenty of money in the first three years I was C.E.O.; the next seventeen was spent making other people rich. I used to call guys in my office and give them a million bucks. You realize how good that feels?

I'd bring them in, and some of them would cry. I mean, it's amazing emotion. You're in the club now. Here's a million dollars stock.

That's power, it makes you feel good. They go home thrilled. Think of the party they're having in their house that night."

Related Reading: If You Dare The Impossible You Achieve The Extraordinary: What Any CEO Can Learn From Drucker

This is part of Freakonomics Radio’s "The Secret Life of CEOs" series (which also features interviews with Mark Zuckerberg, Indra Nooyi, Richard Branson, and more).