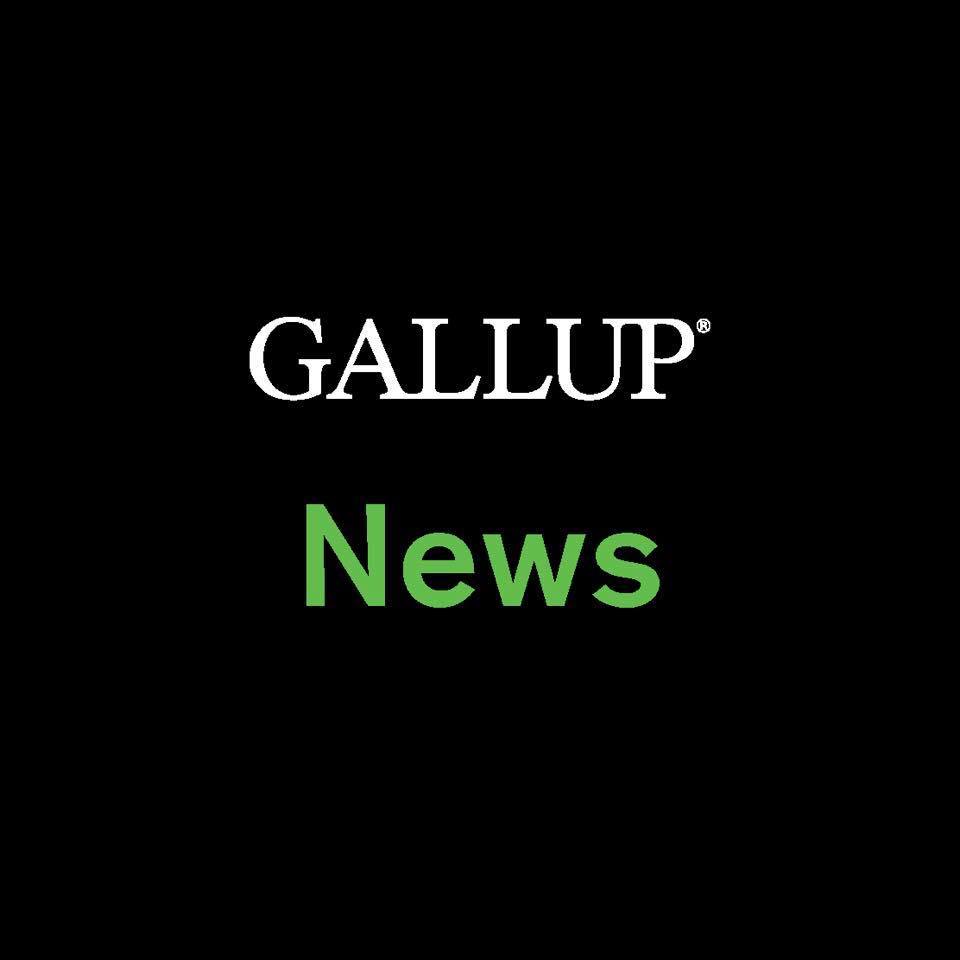 By: Tom Matson and Jennifer Robison

Editor's Note: This article was originally published on Gallup and has been reposted with permission.

Amid global economic stagnation, a new class of entrepreneurs, or—more broadly—of "builders," could potentially emerge to create jobs and revive economies. Business and city leaders need to find and develop them.

Who exactly is a builder?

The term "builder" encompasses a variety of people who are engaged in the process of building something that creates economic energy where none had existed before.

Broadening the definition beyond those who reside in university labs, incubators, or Silicon Valley, a builder can be a dentist building a practice, a pastor building a congregation, a chef building a restaurant, a software engineer building a web application, a student building a startup or a corporate executive building a new line of business.

One important characteristic of builders is that they move beyond inventing something, tinkering, or pursuing a personal passion. They look beyond self-sufficiency (i.e., creating things just for personal use).

They find customers for their ideas and inventions. They secure resources to launch a for-profit or nonprofit organization. This process of fulfilling a need in the market creates more value and spurs economic growth.

Three trends could converge to inspire the emergence of builders:

This article focuses on the first trend: the scarcity of traditional good-paying jobs.

There are plenty of indicators of economic, political, and social distress globally to support this thesis. In various parts of the world, stagnant median wages, persistently high unemployment levels, increasing numbers of long-term unemployed workers, increasing inequality, and political strife are becoming the "new normal" for many economies.

The picture of the U.S. economy, though not as dismal as some others, is only marginally better. Between 1990 and 2007, the U.S. economy had grown at around 3% per year.

However, gross domestic product growth per capita since 2007 has remained around 1%, according to the U.S. Bureau of Economic Analysis.

According to the International Monetary Fund, economic growth in the U.S. is expected to hold steady rather than gain momentum. U.S. employment also has been growing more slowly than it did in prior postrecession periods, and the country's economic performance since the Great Recession has been tepid at best.

Economists Lawrence Katz of Harvard University and Alan Krueger of Princeton University recently conducted a study showing that of the 10 million net new jobs created between 2005 and 2015 in the U.S., 94% were in the "alternative work" category—defined as temporary or flexible work, including temporary workers or independent contractors.

According to the study, 60% of the job growth during that time was due to an increase in the number of independent contractors, freelancers, and contract company workers.

Experts are interpreting this development to be predictive of a serious decline in good-paying jobs in the U.S.—and perhaps the rest of the world.

Technology Is Rendering Some Jobs Obsolete

According to Katz and Krueger, rapid technological advances are rendering some jobs obsolete, such as bookkeeping, back-office jobs, or jobs on the factory floor. Google's self-driving car has the potential to replace truck drivers, the No. 1 job group among American men.

Beyond affecting medium-skill jobs—which have been society's economic bedrock, enabling a middle-class life for millions worldwide—technology is now advancing into the territories of both high-skill and low-skill jobs.

Consider, for instance, powerful search engines with machine intelligence and natural language capabilities searching legal or financial literature for precedents in a given case and then providing information relevant to the case or doling out financial advice. These technological advances could threaten the jobs of highly skilled lawyers or financial advisers.

As a result, companies are seeing increased productivity (higher output per worker) as the share of total income going to capital is rising. In other words, companies are investing in automating processes that employees previously handled, thus displacing labor.

The decline spans almost all industries and sectors, and there could be many reasons for it: unfriendly regulations, lack of access to credit, general economic uncertainty, or lower demand for goods and services in the economy.

Whatever the reasons may be, the Federal Reserve Bank of Chicago calculated that if the new business entry rate had stayed at pre-2006 levels, 1.7 million more jobs would have been created as of March 2011.

As jobs become scarce, people are drawn to self-employment. Most of these businesses will be necessity-based (those who start businesses because there are no better options for work), but many of these builders may eventually find success, create jobs and revive stagnant economies as their businesses grow. It's imperative that business and city leaders find and develop such builders.

The second article in this series focuses on builders' desire to live meaningful, productive lives that engage them.