Tweak the Way You Ask Questions and See Dramatic Results 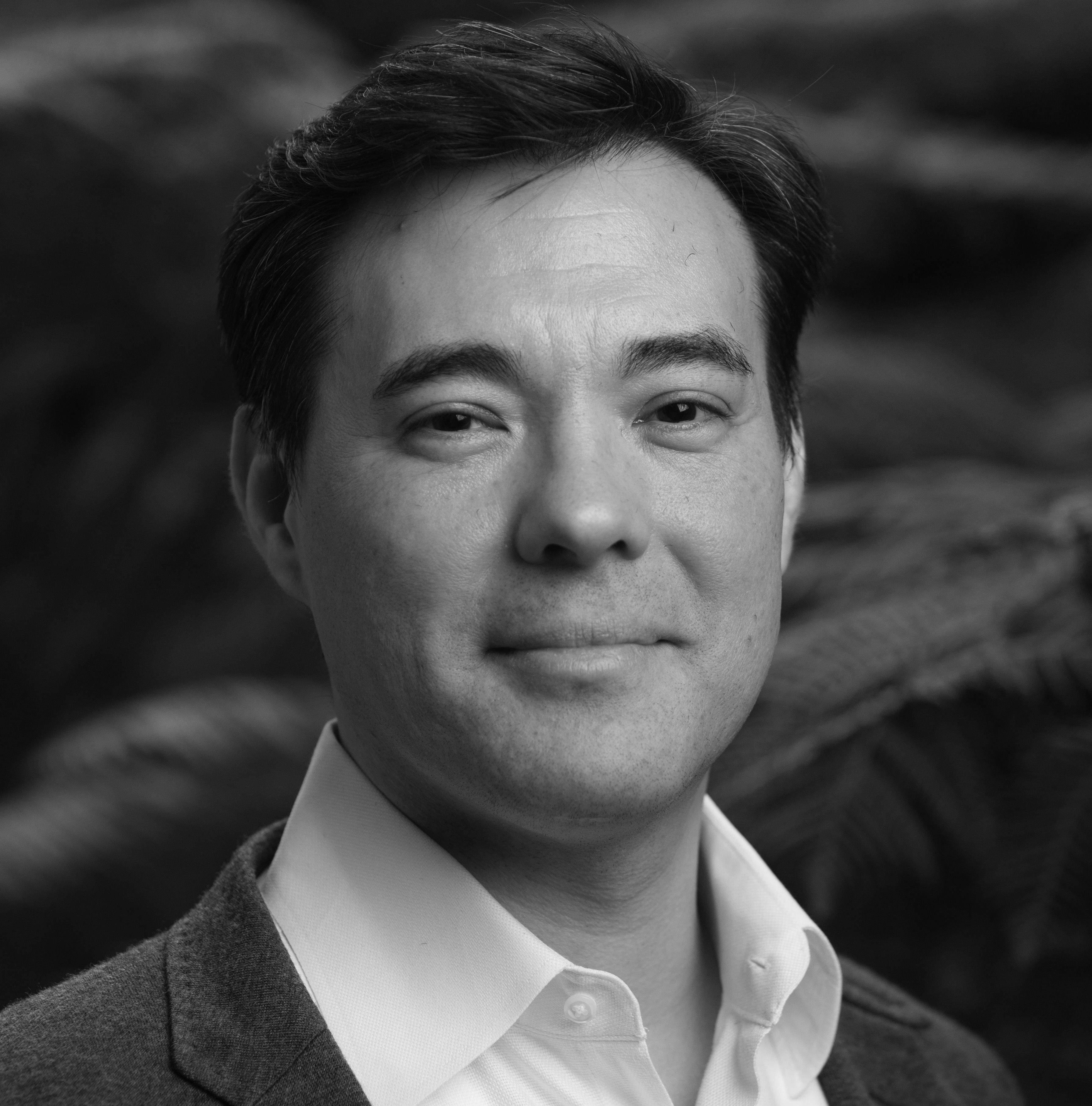 Many leaders focus on having the right answers, but what about asking the right questions? Can a question influence an answer? Does our framing of a situation open up possibilities or shut down the situation?

Let’s try an experiment. Look at the questions below and see what happens:

What do you experience when you read these questions?  What does your body feel like? Light? Heavy? Open? Constricted?

What if you were on the receiving end of them? How might they affect your motivation level? Your emotional state? What outcomes would they produce?

How do you experience these questions? Is there a difference when compared with the first set?

Most people experience the first set as tight, defensive, and demotivating. Furthermore, the first questions seem to be focused on one’s own needs, while also provoking an attack or at least actively disengaging.

The likely outcome may be stagnant or regressive. In any case, the first set of questions lead down a path of lost opportunity.

By contrast, the second set seems more open, relaxed and engaging. Instead of defending your ego, they’re more focused on the situation at hand. Instead of provoking, they’re productive and growth-oriented.

They ask us to consider other possibilities. Instead of “I,” they are focused on “we.”

The questions express underlying mindsets, the implicit (and often unconscious) views we hold about the world.

The first set of questions express the view of a fixed mindset that is judgmental, critical, and self-centered. According to a fixed mindset, talent, intelligence, wealth, power, or love are innate and predetermined.

So if you have it, then you must constantly defend it because it is under threat from others who might take it or be better than you. Failure is to be avoided, so risk-taking becomes verboten, which leads to a dearth of learning. In time, comes stagnation.

A manager with a fixed mindset conditions his people to not challenge his delicate ego. Employees expend enormous energy avoiding the minefield of his reactive emotions.

In this tense environment, there’s little resource left for flourishing.

People who succumb to a fixed mindset spend considerable energy defending their position, image, or identity. They create narcissistic environments where attention is focused on preserving their self-image, rather than producing the best possible outcome.  Life becomes a game of survival.

The second set of questions express a view that resources can be grown. This approach is oriented toward curiosity, engagement, and connection.

Here, talents can be fostered, compatibility can be enhanced. Learning and effort trump innate talent and ego. Effort and feedback are in a continual dialogue.

Possibilities emerge that were unseen at the outset. A new future can be created.

A Fixed Mindset in Practice

A former student of mine was the third-generation scion of a wealthy Taiwanese family. He had a sudden insight that the dominant view of his family was one of fixed mindset.

His relatives were constantly protecting their position, fearful of losing face.

“The result is that we treat each other like animals and we are all miserable,” he said. “Even though we have more resources than most people could ever imagine, we act like we are on the brink of disaster. We are merely trying survive.  We never ask ourselves, ‘With all we have, what would it mean to thrive?’”

He learned that by changing the questions he asked himself, he could create a different set of possibilities. His pinched nervous face began to relax.

He started to pay attention to what was working well and what brought him enjoyment. He redirected his energy away from defending and toward developing.

His family was puzzled by this turn, but his girlfriend relished the change. Orienting themselves toward growth created new possibilities for both of them.

A few years later, I saw he posted a glowing photo on social media of his now wife and their little baby. He had continued to thrive and made a good life for himself.

Seven Questions You Need to Ask Yourself

Now that you’ve seen the ways a fixed and open mindset can affect an organization, ask yourself these questions: 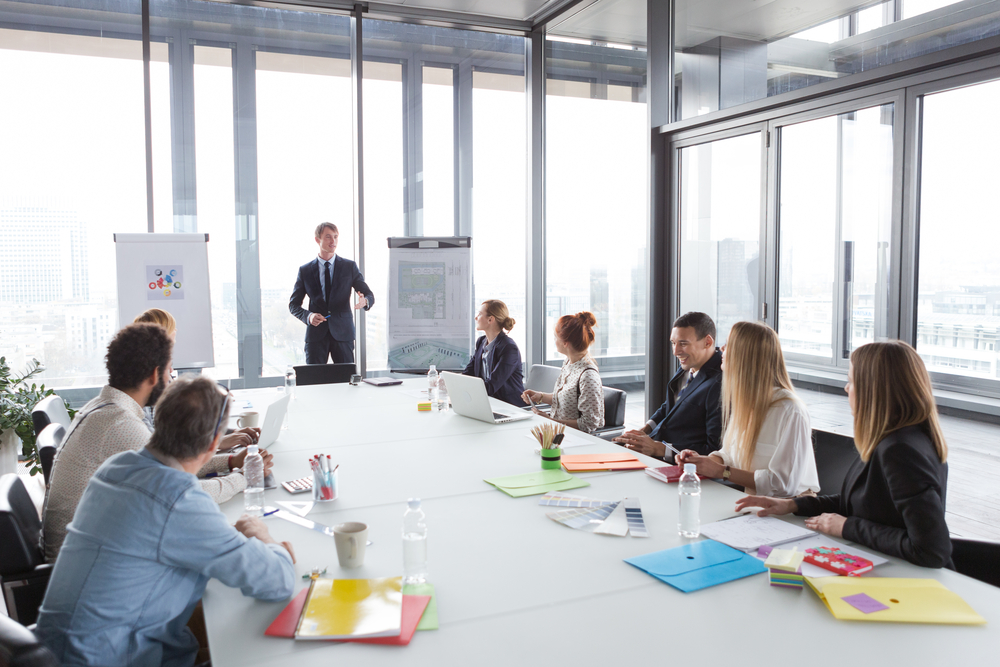 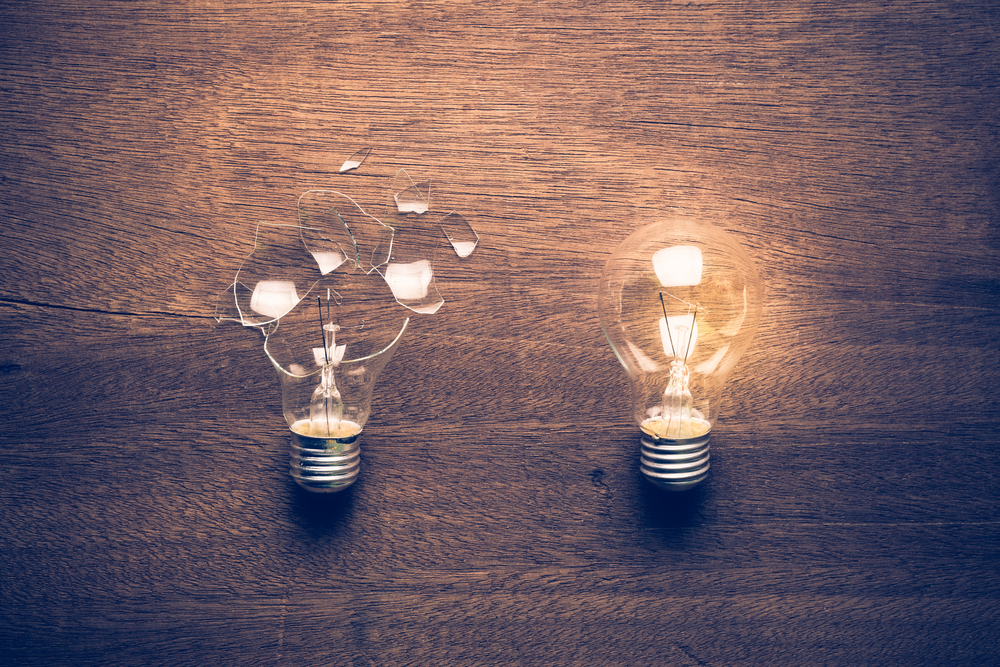