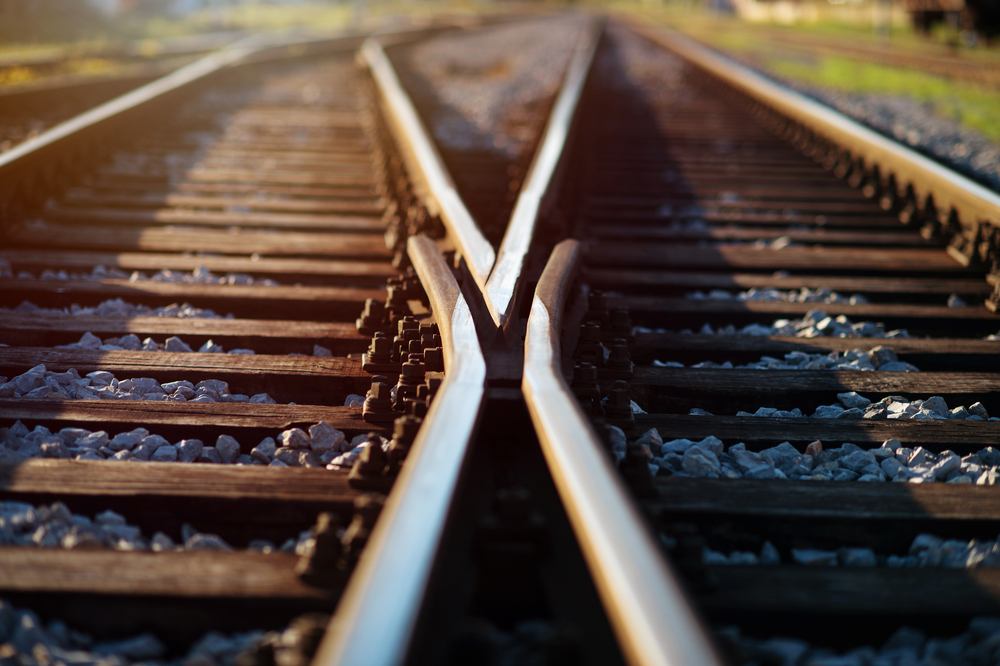 Five years before he died, Peter Drucker, known worldwide as “The man who invented management” or the “Father of Modern Management” defined management in his book, The New Realities (Harper and Row, 1989):

“Management is what tradition used to call a liberal art: ‘liberal’ because it deals with the fundamentals of knowledge, self-knowledge, wisdom, and leadership; ‘art’ because it deals with practice and application. Managers draw upon all of the knowledge and insights of the humanities and social sciences on psychology and philosophy, on economics and history, on the physical sciences and ethics. But they have to focus this knowledge on effectiveness and results.”

Without rancor, he attacked the basis of much that was being taught by the leading schools offering the MBA degree. He quietly, but directly, demolished what had been the basis of management thinking for almost a century. Few realize it, but even Einstein used MLA, and not computers or numbers, in developing his theory of relativity and in the famous equation E = MC².

Six years after Drucker wrote The New Realities, Professor Henry Mintzberg at McGill University in Canada carried Drucker’s assertion into practice. Not only was McGill a prestigious school frequently ranked as the number one business school in Canada, Mintzberg himself was and is, not to be sneezed at.

He has twice won the McKinsey award for the best article appearing in the Harvard Business Review despite taking a highly critical position regarding the strategy consulting business which he had criticized in these articles.

Mintzberg developed two programs at the Desautels Faculty of Management at McGill which he designed to teach his alternative approach to management and strategic planning. His lyrics were somewhat different from Drucker, but his music was the same.

In 2004, he made it plain when he wrote his book, Manager’s not MBAs (Berrett - Koehler Publications, 2004) which discusses in some detail what he believed to be wrong with management education; and that even prestigious schools were obsessed with numbers and that their overzealous attempts to interpret management as a science was damaging the discipline of management and hurting its practice.

He wrote, “management is more art, based on ‘insight,’ ‘vision,’ and ‘intuition’.” Like Drucker, Mintzberg advocated emphasis on post graduate programs that would further educate practicing managers rather than students just completing a bachelor level degree and with no real-world experience.

A year later, four Drucker associates took the ball and carried it further. Professor Joe Maciariello, a colleague of Drucker’s at Claremont Graduate University (CGU) had co-authored books with him and updated several of his books after his death.

The other three were members of the Board of Advisors of the Drucker Institute, founded by the Drucker family to maintain Drucker’s archives and publicize his legacy.

Bob Buford was a cable-TV pioneer, successful entrepreneur and book author. C. William Pollard was a retired Chairman and CEO of The ServiceMaster Company, recognized by Fortune magazine as the #1 service company among the Fortune 500.

Fortune also proclaimed ServiceMaster one the best companies to work for during Pollard’s tenure. He is also on the Board of the California Institute of Advanced Management (CIAM).

Minglo Shao, a successful businessman, founder of the Bright China Corporation and philanthropist had founded the Drucker Academy in China with Drucker’s support. At one time his school taught in 33 cities and had something like 30,000 graduates.

Shao also co-founded CIAM in the U.S. of which I served as president and CEO for the first five years while he served as chairman of its Board of Trustees. He still does.

Buford, Pollard, and Shao sponsored the research which Maciariello conducted. Maciariello organized Drucker’s thoughts on MLA and introduced them in his book, Drucker’s Lost Art of Management (McGraw-Hill, 2011).

This was the introduction of liberal arts management in over a hundred years.  I don’t think that Drucker intended to start a revolution with his short paragraph in The New Realities, but he did.

What Drucker wrote was heresy!

Ever since the turn of the century, business graduate schools had met their accreditors requirements to use more and more analytical methods for business management with the goal of making it more “scientific” and less dependent on judgement or ‘insight,’ ‘vision,’ and ‘intuition’.

While this approach has some advantages, it is far less flexible, and is less likely to produce imaginative or innovative solutions than MLA.

The Fundamentals of Knowledge

However, to be completely accurate, this subject list of Drucker’s must be expanded to include the subcategories of each general topic. Also, the definitions of these topics and subtopics are frequently inconsistent and overlapping. No one said that mastering MLA was going to be easy.

So a broad knowledge of many different subject areas is needed to succeed with MLA. Drucker is himself an example.

In philosophy, “self-knowledge” refers to knowledge of one’s own sensations, thoughts, beliefs, and other mental states. René Descartes was a French philosopher, mathematician, and scientist.

Much of Western philosophy is in response to his writings. For example, most philosophers believe that knowledge of our own mental states differs markedly from our knowledge of the external thoughts of others.

Whether you agree or disagree with this, self-knowledge cannot be acquired simply by sitting down and contemplating one’s navel. You must decide which methods are best for you and actively apply them.

From Where Cometh Wisdom?

Most believe that what is known as wisdom comes from experience, and to complete the wisdom acquired, this knowledge must be applied. This complicates, but does not make impossible, this acquisition.

The Moral and Ethical Component of MLA
In Drucker’s view, management inherently had a strong moral aspect. He stresses integrity and notes ethics in all his writings. Yet, some of these values were not defined by him in a way that you might expect. Drucker did not believe in a special business ethics. One was either ethical or was not.

The Essential Element of MLA
Leadership is possibly the most essential element of MLA, and it is much misunderstood. I have myself pondered as to whether MLA isn’t all leadership.

Leadership is not manipulation. Nor is it being “a good egg,” an autocratic leader, a theory Y leader, or adopting or avoiding a certain leadership style, no matter how popular, or how effective.

Leadership is very much situational. A style might be good or bad depending on the timing and the situation. Some call General Patton a toxic leader.

Yet military analysts say that Patton was not only a highly effective leader but suffered the lowest casualty rate for his successes than any military commander on either side during WW II.

Professor Carol Dweck conducted experiments at Stanford University to see if there was a difference in performance by students who had been taught theory only, versus those who in addition had to perform some task which required application.

Professor Dweck described this as like the difference between learning the grammar of a new language and being able to converse.

At CIAM, my successor, an extraordinary MLA leader by the name of Jennie Ta, has been an outstanding President and CEO. Using IATEP® she incorporated MLA into a third of the courses with the intent of reaching 100% within a year. A remarkable achievement and worthy goal!

MLA is not only effective, but powerful, and you can learn and apply it as thinkers such as Drucker and Maciariello and with the same reliable results of highly successful practicing managers like Bufford, Mintzberg Pollard, Shao, and Ta.

*Adapted from a forthcoming book MANAGEMENT AS A LIBERAL ART (MLA): The Most Effective Way of Managing for Results by William A. Cohen and syndicated.