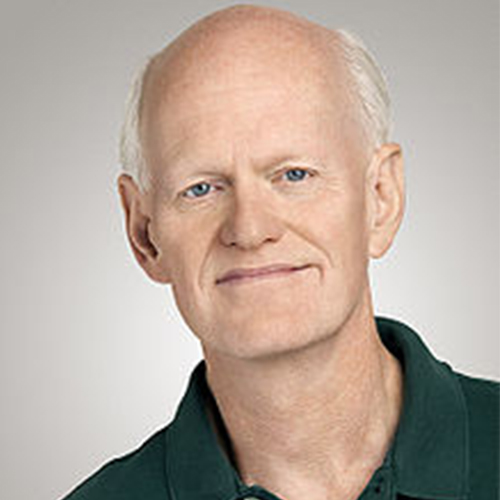 Have you ever met a very confident leader? A person who exudes self-esteem and somehow commands respect. This person isn’t really different from anyone else, they just seem different because they consistently demonstrate a high level of confidence in themselves, their actions, and their decisions. This person has a presence that most people don’t have. For those in leadership and potential leadership positions, you likely want to be one of these people. Just how do you go about that?

Presence isn’t a magical quality – it is something that you can acquire. First, though, you need to understand what it really is. If you do a quick search on Google, you’ll be met with over 500,000,000 hits on the word “presence.” (Yes, over 500 million.)

Let’s try to simplify this.

The word “presence” has gained new currency among leadership thinkers in recent years. We could quibble with the term (somehow “charisma” has more, well, charisma than presence), but not with the notion behind it: That those who have it are immediately effective, highly regarded, and heeded. Who hasn’t wished to be that person who:

We’ve found that people can gain presence during the evolutionary journey. It isn’t so much a learned skill as it is the accumulation and resultant synergy of experiences, new learning, fearlessness, and high esteem (confidence). Sometimes you may possess it and not even realize it.

What are the attributes of presence in a person? There are seven listed below. How do you rate on these? Rate yourself from 1 to 5 on each attribute (5 being the highest, 1 being the lowest). This should give you a good idea in which areas you want to focus to improve your presence, or not! 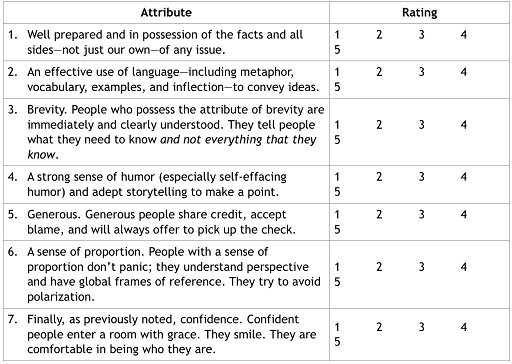 Acquiring presence is a legitimate and important goal in your evolutionary journey (no matter what term we use to describe the behaviors or explain the impact). The key is self-esteem, that strong sense of worth that is undisturbed and undiminished by wins and losses, complaints and plaudits, ups and downs. We’re at our best when we are simply our best selves. Judy Garland said once, “Always be a first-rate version of yourself and not a second-rate version of someone else.”(1)

(Edited from Lifestorming by Marshall Goldsmith and Alan Weiss) 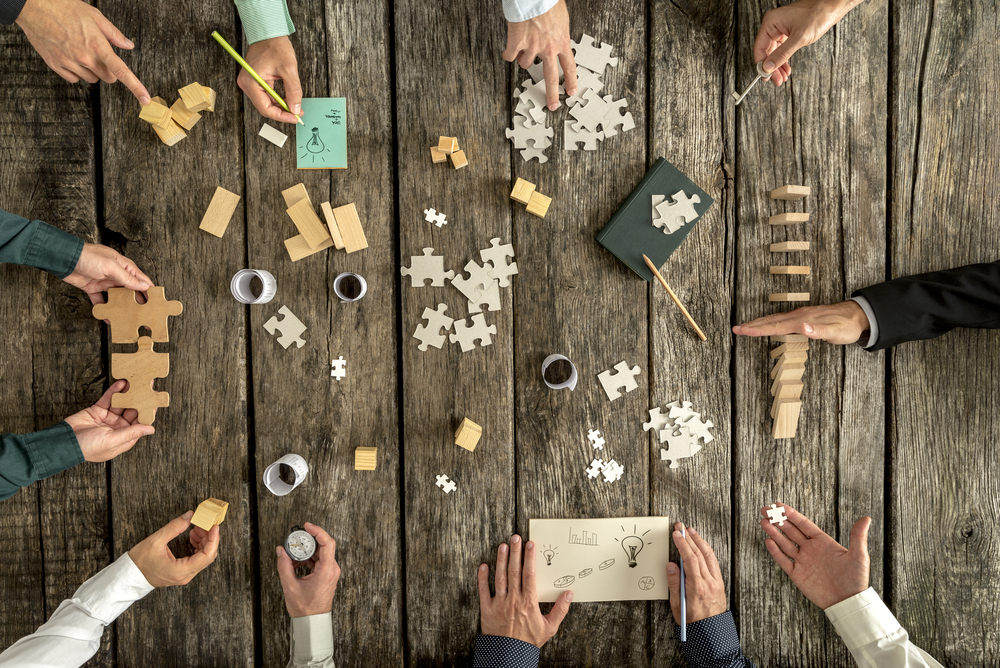 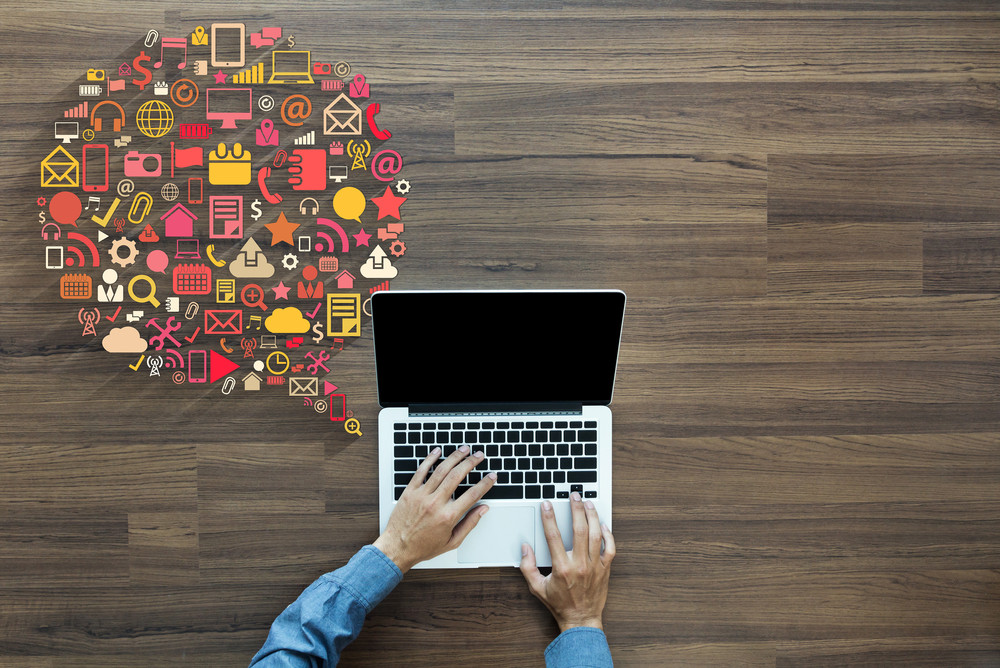