Why Corporate Leaders Should Invest In The Midwest's Hidden Advantages 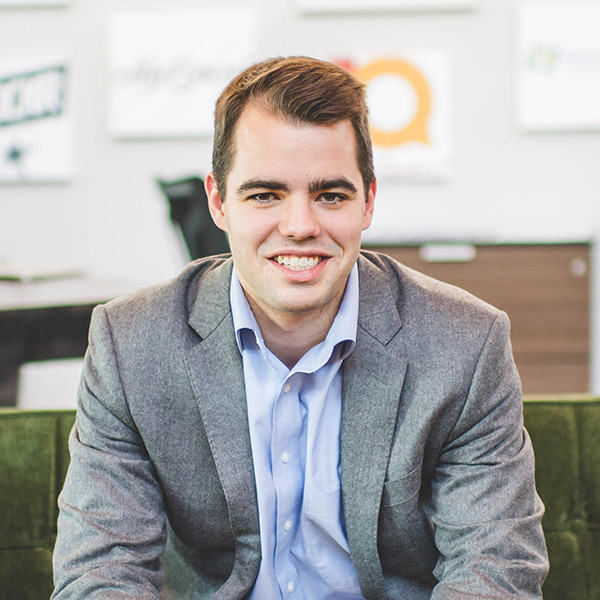 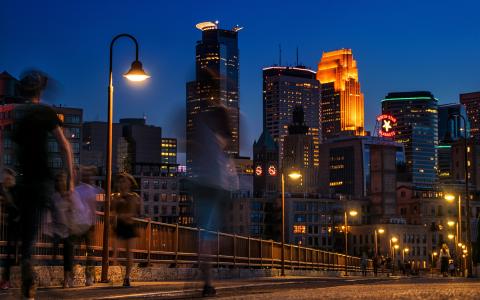 Silicon Valley, with its products, software, smarts, and change-the-world scale, has produced some of the most meaningful transformations of business and personal lives of the last two decades. The iPhone’s success has allowed ideas to spread faster than ever before, and the unrelenting power of social media, from which literal revolutions have been successfully launched, is clearer today than ever before.

A scroll through a list of today’s most highly valued startups showcases businesses that have created and captured value at never-before-seen speeds. Many companies were built on the success and power of a mobile device, and its equivalents, that has just celebrated its 10th birthday. Speed, scale and a winner-take-most ideology are part of the beauty of Silicon Valley.

This region’s impact on our country is unmistakable – look no further than its unforeseen impact on the last presidential election. Peruse the Fortune 500 and see just how many of its companies are headquartered outside of New York, Boston and California. While characterizations like the Rust Belt and Flyover Country imply that the little to see here must be fading away, that could not be further from the truth.

Building a startup in these regions – which I’ll over-generalize as the Midwest for readability’s sake – has some clear advantages over either coast. The cost-of-living advantage is clear, but largely overblown; while capital efficiency is important to funds like ours, ultimately the most valuable startups are not competing on cost.

The chief advantage of building a startup in the Midwest is something perhaps counterintuitive at first glance; much of the value destruction in the economy is happening here. We have no other choice but to invest in innovation.

In-store retail growth is being wildly outpaced by online, the entire model of the insurance industry (the fortunes of the many pay for the misfortunes of a few) is changing with usage-based and peer-to-peer insurance, while healthcare in our country remains in flux and autonomous vehicles are all but certain to destroy millions of jobs within the next decade.

These giants have to innovate, and are treating innovative companies as their outsourced R&D arms, through investment, partnership, and acquisition. Cities like Pittsburgh, Minneapolis, Indianapolis, and Detroit, many themselves hurt by the destruction of manufacturing-related jobs, are recognizing the need to embrace change. For the second year in a row, this time with seemingly greater urgency, Fortune 500 CEOs said the rapid pace of technological change is the single biggest challenge, and opportunity, facing their respective companies and industries.

The best entrepreneurs we find are solving a problem they themselves have faced; they already know the pain point, the customers, and the value of solving that problem. That is exactly what is happening in the Midwest today: some of the most valuable companies in the world are staring uncertainty and change in the face and investing in innovation as a result, with ingrained customer relationships, brand equity, talent and capital to assist in re-inventing themselves.

Critics will correctly point out that these industry giants (or dinosaurs) are buying and investing in Silicon Valley upstarts and will continue to do so – Jet, Cruise, Lyft – but long-term, as bidding wars drive prices up and reactionary acquisitions prove hit-or-miss, corporations will shift towards their own backyard, building from the ground up with accessible (and often in-house) talent, and forging partnerships and investments with local startups and universities.

The second advantage of building a startup here is rooted in the Midwest: startups here are self-sufficient. Perhaps it’s our agrarian roots or common-sense approach to building businesses, but the dollars and cents make sense.

Warren Buffett’s famous rule #1 is “Never Lose Money.” What is rule #2? Never forget rule #1. In Omaha, where Buffett’s Berkshire Hathaway (and our fund) is based,

BuilderTrend was able to survive the recession by bootstrapping while making money on every customer from day one, and ten years later the company has powered over $50B in home remodeling projects.

I come across similar stories daily, talking to entrepreneurs across the Midwest who are in the position to use venture capital as a weapon, pulling the exact levers they know will accelerate their business forward, rather than being reliant on the continued drip of costly venture capital just to sustain operations.

Cash flow breakeven is a badge of honor for venture-backed startups here, not a scarlet letter. With it comes optionality, a most undervalued aspect of startup success, companies that have more options (in how and when to finance growth, in whom to hire, in which companies to acquire or partner with, in strategic decisions), with the right management and vision to make those decisions, will over time perform far better than companies that have a dearth of options.

Not so coincidentally, the Fortune 500 companies have options (and stockpiles of cash) – to invest in innovation or not-so-slowly die.

The choice is obvious, and over the coming decades, the companies and cities that embrace innovation in the Midwest will be building on these two advantages that are inherent to our region. When we look back in 2040 at 2017, the Midwest will have driven as much technological advancement as the Silicon Valley. We are humbled to be partnering with the entrepreneurs driving that change.

Greg Beaufait, Partner at Dundee Venture Capital in Omaha, helps startups navigate from seed stage to Series A funding and beyond.