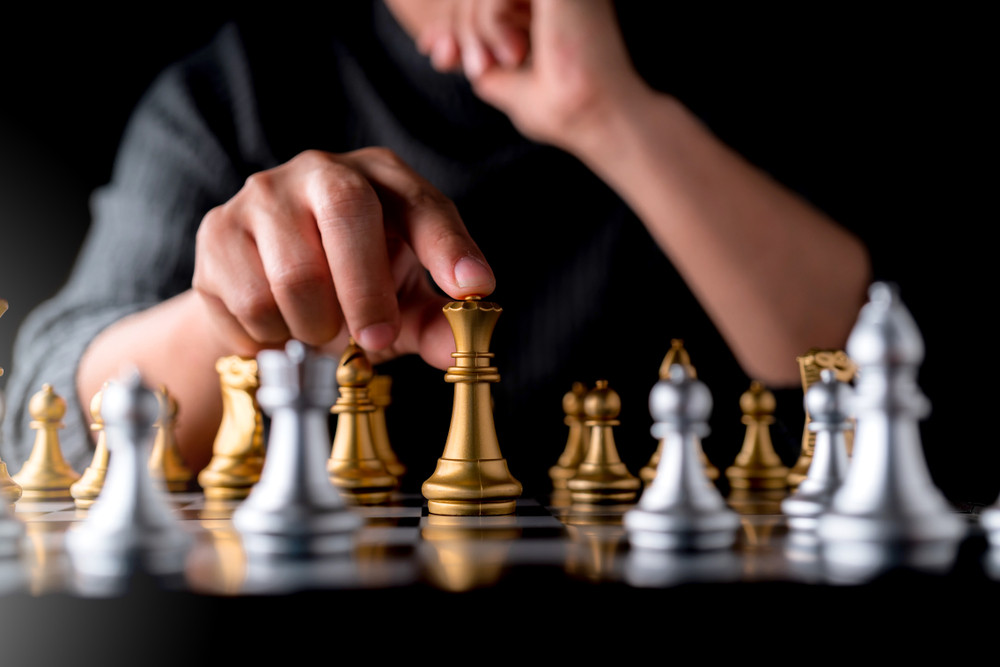 From 1975 to 1995 Drucker wrote a column for The Wall Street Journal. On October 21st, 1993 his column was entitled "The Five Deadly Business Sins." It could have been called "The Five Deadly Marketing Sins." Judge for yourself. Many business experts advised exactly what Drucker advised against. They still do.

Drucker was a little stronger in his description of this first sin than my own descriptive title. He called this sin the worship of high profit margins and of "premium pricing" and said it was easily the most common of the five. Why shouldn’t marketers at least seek high profit margins? That sounds like just good common sense.

Drucker’s "premium pricing" meant offering more so as to charge more to increase profit margins. He cited Xerox, which invented the fax machine, but allowed the Japanese to take over the entire worldwide market because Xerox kept adding features not to add value for their customers, but to raise the price and increase the profit margin.

The Japanese looked at this and did a little re-engineering. Then they entered the market with a product that did the job at a much more reasonable piece. They captured Xerox’s market with great ease.

The problem is that it seems so automatic and obvious that big margins must lead to maximum profits. But this is an error. Total profit is margin times sales. So what the marketer should be seeking is an optimum profit margin which combined with sales over time equals maximum profits.

Perhaps the worst part of the whole business is that the strategy of high profit margins combined with the necessary tactics of premium pricing invariably creates a market for the competition and could result in the loss of the entire market to a competitor.

Sin #2: Charging What the Market Will Bear

Let’s say you have a patent or a secret formula. Conventional wisdom is to charge as much as the market will pay. When your competition finally catches up, if ever, you can use all the extra cash you have accumulated to fight off any and all competitors that try to enter the marketplace. And then lower your price below that of your competitors. This way, they can never catch you.

Charging what the market will bear is a "sure thing" marketing strategy when you enter the market before your competition and have some leverage to keep competitors away. But is it?

Drucker claimed that the only sure thing about charging what the market will bear is that you will lose your market --- and a lot sooner than you might think.

Moreover, the higher the price, the lower the risk to your competitor and the even greater incentive a competitor has to jump in and compete.

Drucker contrasted the loss of the fax machine with DuPont’s synthetic fiber innovations. Americans invented and introduced the fax machine, but the Japanese easily took the market by pricing their machines 40% lower than the first American machines. The American fax machines inventors didn’t stand a chance. They lost the market almost overnight.

DuPoint patented nylon and sold it at a price that they anticipated they would have to sell it at five years later to undercut any potential competitor. Drucker estimated that this price was less than half of the price they could have sold the product for successfully at the time.

However, when competitors attempted to get in the market, DuPont had no difficulty keeping them out and kept their market. In the process DuPont made nylon affordable to millions of women and kept competitors away for years.

Cost-driven pricing means that you simply add up all your costs, and then add a profit, and there you are --- the price you should charge. It’s all very logical, but it is wrong, wrong, wrong.

This by the way is how the government insists contractors price their products that they buy. It’s supposed to ensure both competition and a "fair" price. All you need to do is look at government cost overruns to see how well that approach is working.

Drucker said that instead of cost-driven pricing, you needed to do price-driven costing. That is, you need to start at the other end with the right price, and then to work back from price to determine your allowable costs.

Drucker blamed the loss of the consumer-electronics industry and the machine-tool industry in the U.S. directly on this deadly sin. One begins to understand why Drucker called these deadly sins, and not simply marketing mistakes.

Sin #4: Focusing On Past Winners

Drucker actually called this "slaughtering tomorrow’s opportunity on the altar of yesterday" because he wanted to emphasize that managers commit this sin in the name of past successes.

He pointed out that after IBM had accomplished the remarkable feat of recovering from its immense research gaffe in totaling missing the demand for PC computers, it still insisted on subordinating its newly won PC business to its old winner, the mainframe computer.

Not only did resources go mainly to the mainframes, but the new IBM PC marketers were discouraged from even selling their product to mainframe customers, lest these customers mistake what business IBM was really in or buy PCs and not mainframes.

The net result according to Drucker was that IBM would not reap the fruits of its amazing achievement in coming from nowhere and taking leadership of the PC market from Apple. Instead its achievement was mainly to create IBM clones --- and this major marketing blunder didn’t help its mainframe business in any way.

Drucker saw that many companies put their best performing people to work solving old problems with businesses that were on the way out. Meanwhile opportunities were frequently assigned to those who lacked experience or ability.

This frequently occurs, as is the case with many things, because we let our egos get in the way. Otherwise smart marketers put a lot of resources, money and people fending off someone’s encroachment into one of their established markets.

Sure it may be declining, but this is their turf. So the ego is involved and they allocate all sorts of time and the best people to defending what may be barely worthwhile, while the real opportunity is picked up by a competitor.

When Drucker claimed these as sins, and not mere mistakes, he wasn’t exaggerating. Sinners take heed!

*Adapted from Drucker on Marketing, published by McGraw Hill, September 2012

This article originally appeard on PEX. See it here.